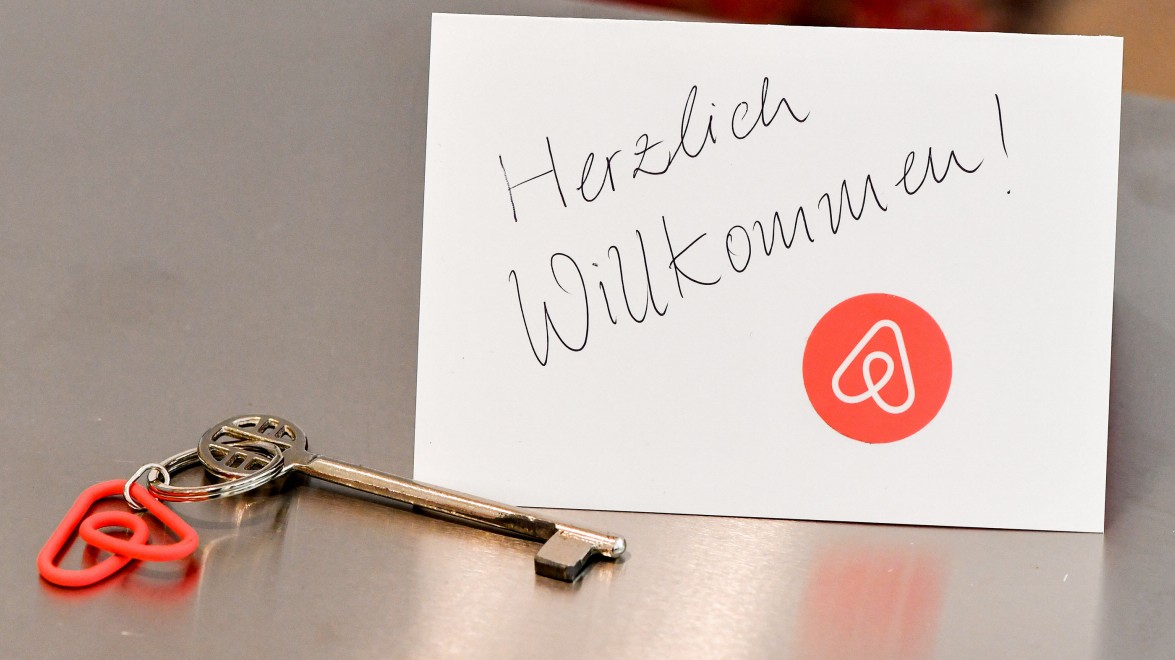 “Real-time noise control”, “effective property surveillance” and “risk assessment” – doesn’t exactly sound like a relaxing holiday. Manufacturers use these terms to advertise surveillance devices that the Airbnb booking platform has been recommending their landlords to install for several weeks. Airbnb calls the devices “Party Prevention Devices”.

At first glance, the devices look like smoke detectors. Inside is a kind of decibel meter that continuously records the volume in the accommodation and a computer chip that analyzes the data and transmits it via Wifi. As soon as the noise level is permanently above a threshold that the landlords of the holiday home set beforehand, they are automatically notified by telephone about the unwanted volume in their accommodation.

Since December, Airbnb has been offering its customers a discount for three such devices. They are manufactured by the companies Noiseaware, Mînut and Roomonitor. The devices cost between 35 and 130 euros if you buy them as an Airbnb user. For two of the three devices, the Airbnb discount also applies to German and European landlords who can order the devices to their homes via the Internet. The functionality of the devices differs in a few details, but they all have the noise measurement in common. With the Noiseaware device, the landlord can monitor the noise level in their accommodation in real time via a web portal. In order to demonstrate what the devices can do, the provider shows volume curves on its homepage, each with a word next to it: “living room”, “terrace” and “whirlpool”. For larger accommodations, Noiseaware recommends installing its volume meters in these three locations. The app shows how the noise level develops over several hours for each of the three locations. According to the provider, the data is stored around the clock and can also be called up years later.

Airbnb requires all landlords to make the use of the devices transparent in the description of the accommodation or in the house rules. When asked, all three manufacturers emphasize that they do not record voices or noises in the home, but only measure the noise level. They emphasize that the tenants’ privacy is important to them and that they want to protect it. From the point of view of data protection, it is positive that the devices apparently do not send any noise recordings to the company’s servers, but only analyze the measured noise on the device. This is to determine whether a party is taking place or whether a door has been slammed loudly. Since no recordings are transmitted over the Internet, the risk of data being accessed by hackers in this way is reduced.

Airbnb explains on request that the devices are only used to “prevent unauthorized parties and disturbances in the neighborhood”. Neither would record sound, just detecting a change in noise levels in the home. But even if the guests are informed in general about the use of party prevention technology as required, this does not guarantee that they are aware of the conclusions that can be drawn from the data. The noise measurements can reveal when a visitor gets up or goes to bed. The data also shows at what time it was particularly loud in an accommodation. This allows more conclusions than just the answer to the question of whether a guest celebrated an unannounced party or not.

In fact, since Airbnb was launched, there have been repeated reports of loud tourists and complaints from neighbors. For example, around the Oktoberfest, when a particularly large number of apartments are rented out via Airbnb in Munich, such reports accumulate: Many more guests stayed in the accommodation than agreed, or guests celebrated a party.

Better than hidden cameras, worse than calling the police

At the same time, there are also reports from Airbnb guests who have found hidden cameras in their accommodations. While this clearly violates Airbnb policies, it does happen. Compared to surveillance cameras, noise meters are certainly the much less encroaching control option for Airbnb landlords. At the same time, from a data protection point of view, there is a risk that the devices will increase the tolerance of guests and landlords for further technical monitoring of holiday homes.

For data protection officer Kues, the decisive point is always the expediency of using such technologies. “It is questionable whether such a device is really necessary if the purpose is to prevent parties.” She has another idea, how guests who are too loud can be brought to their senses and how neighbors can sleep peacefully again. “If tenants are having a party and the neighbors who are disturbed by it call the police, then the party is over too.” 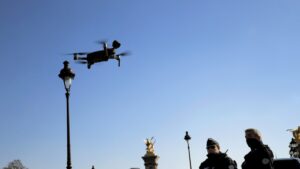 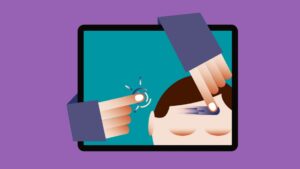