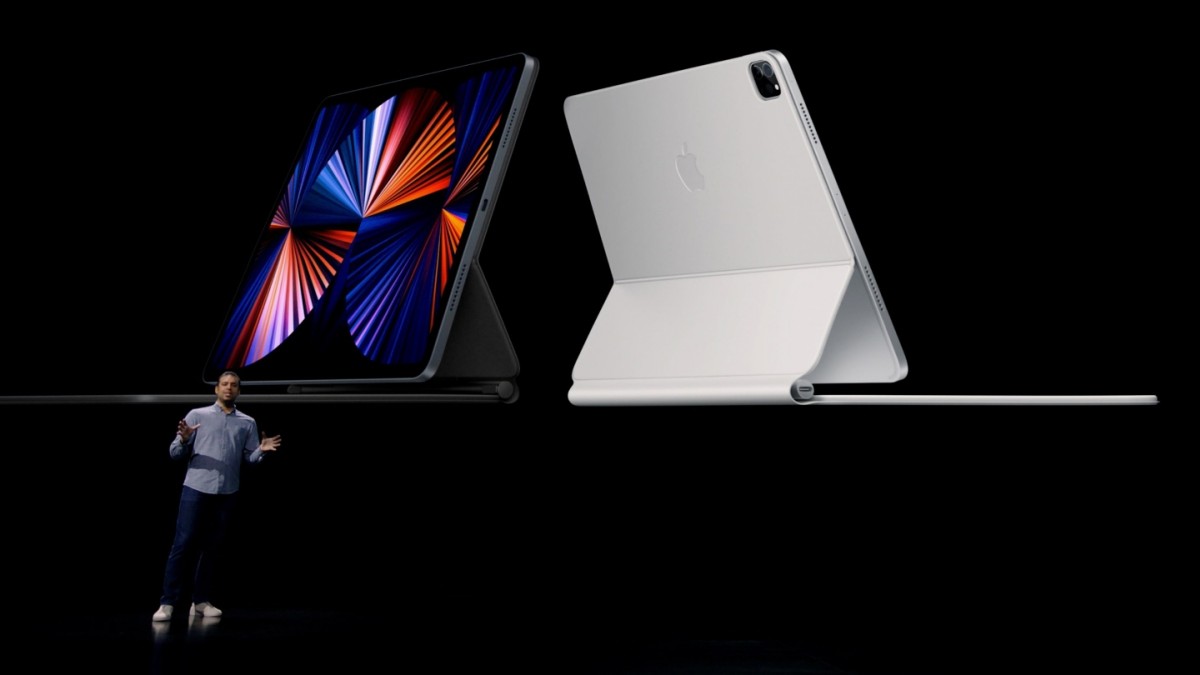 One can only speculate as to what would have happened if the already highly flammable fan boys and girls could have been there live at the presentation that Apple celebrated on Tuesday evening German time in the usual perfect manner – just as an online stream. And yes, this time they would have had some reason to at least nod approvingly.

The less because of products like the AirTags, with which misplaced objects can be found (35 euros or 119 euros in a pack of four). Not necessarily because of the slightly revamped TV player Apple TV, which now plays videos with a high contrast range (HDR) with a faster refresh rate and is supposed to help the TV set with better colors by measuring with an iPhone.

No, there were two other pieces of news that made you sit up and take notice. The new edition of the all-in-one computer iMac could also make some stubborn Windows users weak. Its reduced design is successful, the interior is promising. Responsible for this is the M1 chip developed by Apple on the basis of the chip design of the British company ARM, which brings together a whole range of units.

Because it is quite energy efficient, Apple was able to keep the case completely flat, it is only 11.5 millimeters thick. Actually, it looks like a giant iPad that got a 24-inch screen. However, tests have to show more details about the performance. This also applies to the camera and the microphone system, which Apple wants to have greatly improved – after all, many are currently spending a lot of time in front of the screen in video conferences. Prices for the iMac start at 1450 euros.

New chip also in the iPads

The already very powerful iPads of the Pro series receive a further significant boost in performance thanks to the M1 chip, which is now also driving them. Apple has come up with something special for the larger of the two models. On the 12.9-inch iPad pro, more than 10,000 tiny LEDs illuminate the screen from behind. This allows the brightness to be controlled in a very differentiated manner, which increases the contrast range and the display becomes more brilliant.

Apple has been at the forefront of the tablet market from the start. According to figures from market researchers at IDC, the group sold 19 million iPads in the fourth quarter of 2020, which corresponds to a 36.5 percent share of the total market. Follower Samsung only achieves a good half of this amount (a good ten million devices, 19.4 percent market share). Lenovo, the third in the group, is only half the size of Samsung in this segment.

In the competition, Apple has a great advantage from the fact that both hardware and software are developed in-house. The self-developed M1 chip in particular gives Apple an advantage over the competition. However, Apple’s Pro devices are also in a different league in terms of price. The small model (eleven inches) is quoted at 880 euros, the 12.9-inch model at 1200 euros. A cellular module that now also supports 5G requires an additional charge of 170 euros. Apple has also given the iPads their own operating system since autumn 2019. Before that, iPhones, iPod music players and iPads used the same system, iOS.

Overall, the whole presentation was a testament to how much (and how successfully) Apple is trying to weave its range of devices and services together more and more. Content can be seamlessly moved from the iPhone to the iMac. You can adjust the color reproduction on the TV with the iPhone via AppleTV. iPhone and iPad apps can be used on the iMac. The AirTags can be used to find objects – which of course requires an iPhone. Apple’s success, however, speaks for this concept. 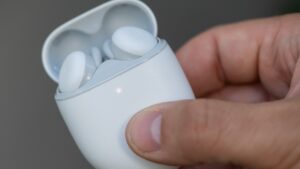 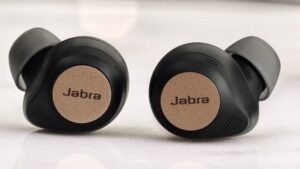