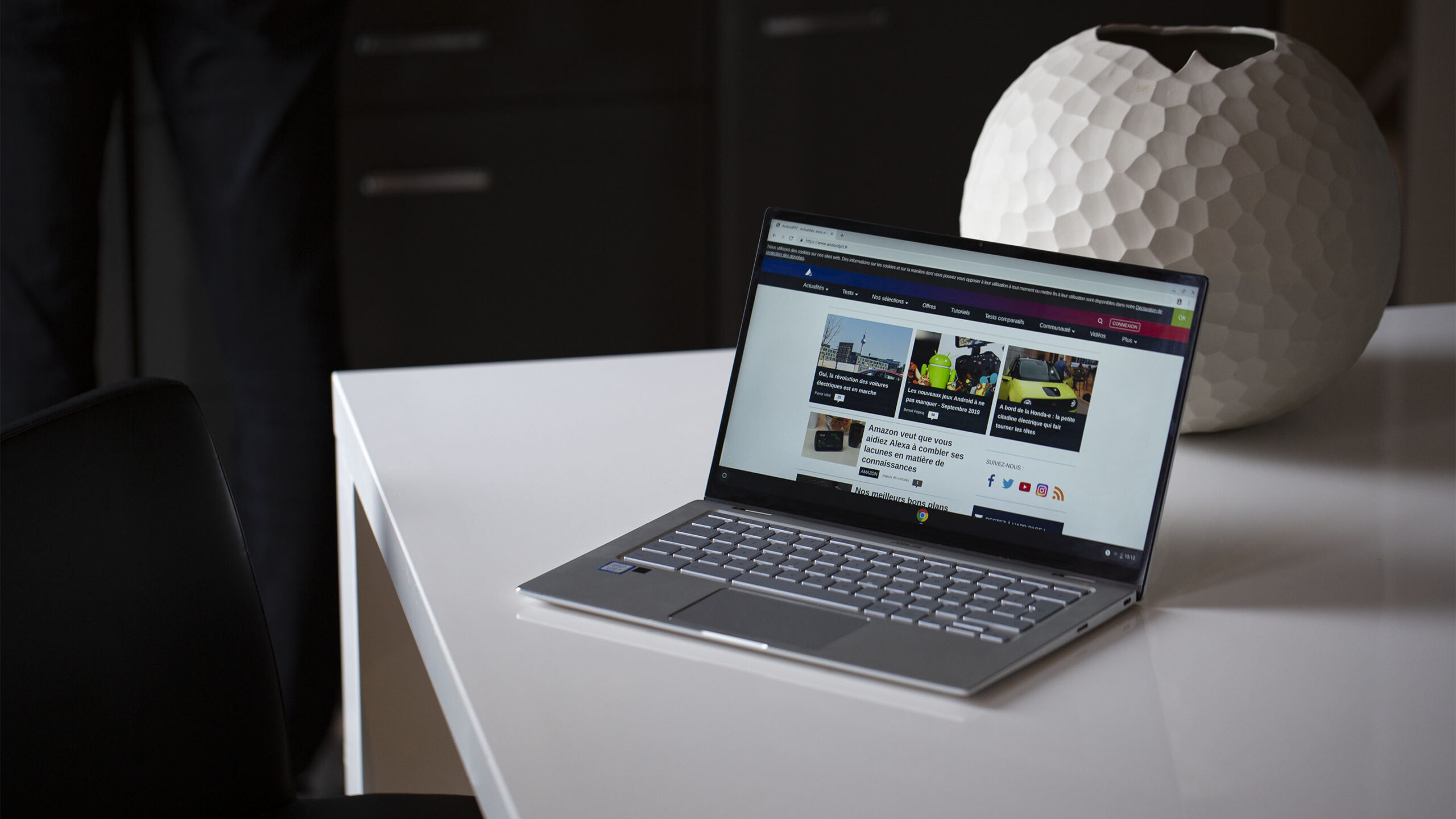 Chromebooks are growing in popularity, and several factors explain their success: price, battery life, and performance. Asus is no beginner in this area and wants its piece of the pie. The manufacturer is now marketing its new model presented at CES 2019 in Las Vegas. The Chromebook Flip C434 offers a 360-degree hinge that allows you to use the computer as a tablet. How does the Flip C434 behave in everyday life? You can read the answer in our test!

Due to its high-end positioning, the Chromebook Flip C434 has a higher price than usual for a Chromebook. It will cost at least €699 for the cheapest configuration, compared to $569 in the United States. At this price you get the version with an Intel Core m3-8100Y with 1.1 GHz, 8 GB RAM and 64 GB internal memory. For our test, we tested the version with the 8th generation Intel Core i5, 8 GB of RAM and 64 GB of internal memory.

Laptop and tablet in one

Asus doesn’t change a formula that works. The Chromebook Flip C434 replaces the popular predecessor Flip C302. Like the latter, the Flip C434 has a 360-degree hinge that allows it to be used as a tablet. While the format doesn’t change significantly (15.7mm thick and 1.45kg in weight), the new Chromebook benefits from advancements in terms of display bezels. The Chromebook now offers a 14-inch diagonal with almost no bezel, compared to 12.5 inches previously. So more display on the same surface. 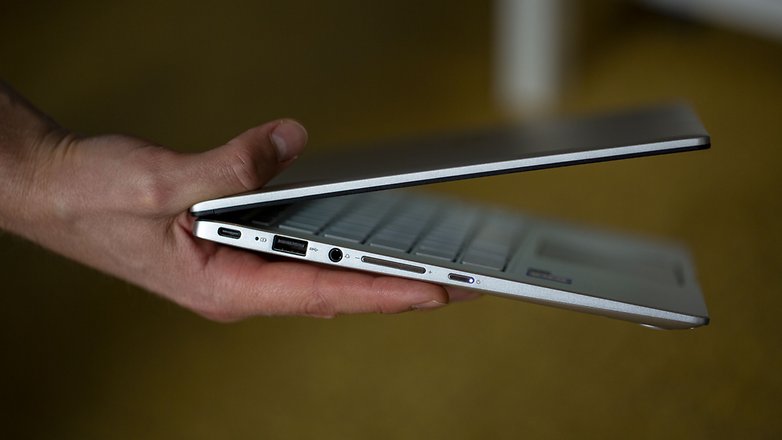 In addition to the good workmanship, the Asus Chromebook Flip C434 offers a lot of connectivity. / © NextPit

It’s not surprising to find a backlit keyboard with a relatively long keystroke (1.4 mm key spacing) in the Chromebook. As for typing, I was more than happy to use the Flip C434. My only regret is the keyboard backlight and its intensity. Sometimes the keys are not properly distinguishable due to the dim light. The plastic touchpad under the keyboard is big enough but doesn’t reach the size or quality of a Macbook or Matebook, and the Asus ErgoLift hinge, which raises the back of the keyboard for a more comfortable typing experience, could be even better designed.

The Chromebook Flip C434 offers good connectivity with two USB-C ports as well as a large USB-A port. Well, you need fewer dingles and adapters. Two loudspeakers are integrated into the base of the computer, and there is also a mini-jack socket. You can expand the storage via microSD. 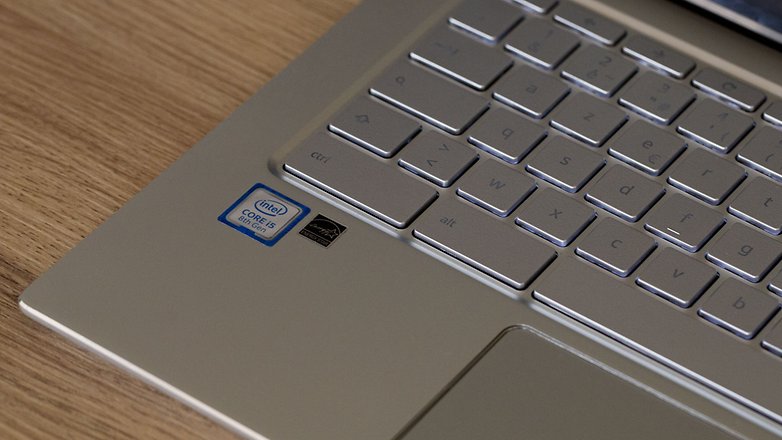 The keyboard is comfortable to use, but the backlight should be more intense. / © NextPit

The Asus Flip C434’s IPS display is simply superb. Its narrow bezels allow you to enjoy a 14 inch screen in a 13 inch body. The Full HD resolution (1,920 x 1,080 pixels) delivers an excellent picture. We could have hoped for a QHD definition, but in day-to-day use that doesn’t bother us and it’s just necessary to make concessions every now and then to keep the price down.

There is also nothing to complain about the brightness or the viewing angles. The 16:9 format is ideal for video streaming. At the top, above the screen, is a webcam, which offers fairly basic HD resolution but gets the job done for a few video calls. It doesn’t need more. The screen is touch-sensitive and its responsiveness is excellent. 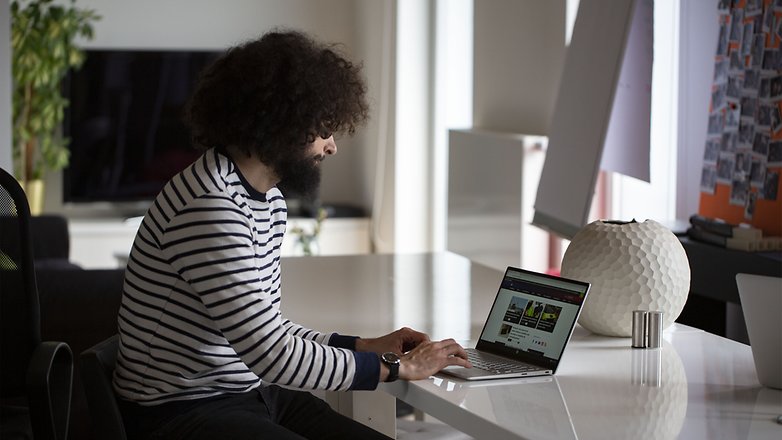 The Asus Flip C434 is an excellent device for working but also for entertainment. / © NextPit

Weak as a tablet

The interesting feature of this Chromebook is the ability to flip the display to use it in tablet mode. While the idea is good, the practice has been less successful. The Chromebook is too you, too heavy and too unwieldy, using it as a tablet is no fun at all.

The multi-window mode is also missing in tablet mode and you have to use the not very good virtual keyboard. Finally, many applications and games can’t be downloaded onto the device, so that’s not necessarily the best use for this Chromebook. 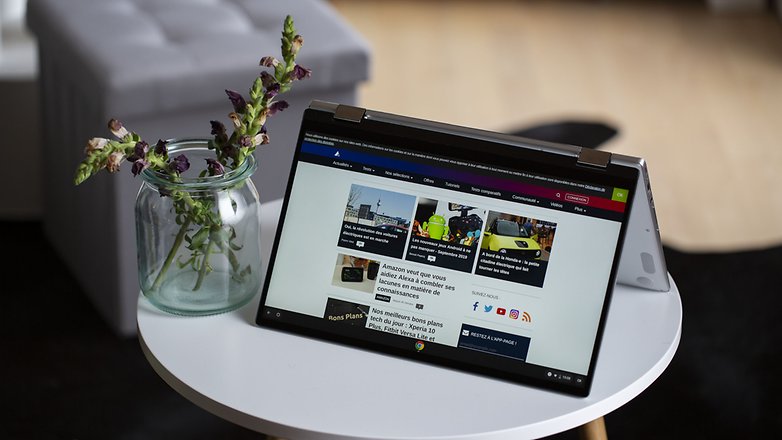 The performance in tablet mode remains rather disappointing. / © NextPit

If you are looking for a tablet, I recommend you to pay more attention to the Galaxy Tab S6 or iPad Pro.

Unsurprisingly, it’s Chrome OS, given that this is a Chromebook. Due to its low resource consumption, the system offers smooth performance and is primarily designed for cloud-based use. Thanks to the Chromebook’s expandable memory, it is always possible to create enough space for data and documents. Some like the simplicity of the system, others regret the lack of options.

A big engine under the hood

The premium aspect is also reflected in the performance. Asus has decided to put the 8th generation Intel processors under the hood. Three configurations are available: i7-8500Y, i5-8200Y or M3-8100Y. The computer thus has a powerful processor, plus RAM of up to 8 GB and up to 128 GB of storage space (support for microSD cards up to 2 TB). My test with the i5/8 GB version was completely problem-free in this regard. The Chromebook offers smooth performance even with many Chrome tabs open alongside Android applications. You won’t have any problems working with Office apps or even editing simple images with Gimp.

The computer is also completely silent as it is a fanless machine. The device also doesn’t overheat, unlike some of its competitors.

In terms of sound, the sound remains correct, clear and perfectly audible thanks to two speakers that deliver stereo sound. However, it is not the best computer in this area, others can do better. The Asus ChromeBook Flip C434 does the job easily, nothing more, nothing less.

Let’s end this Chromebook Flip C434 review with one of the device’s strengths, which is its battery life. Asus promises ten hours. In practice, I worked for at least nine hours without any problems, all with a screen brightness of around 70 percent, connected to a stable WLAN and without Android apps in the background. A USB Type-C charger is required for charging. Allow about an hour for a full charge.

Yes, the Asus Chromebook Flip C434 is one of the best Chromebooks out there. The new movement from the Taiwanese manufacturer has taken the best features of its predecessor (C302) while offering new options that optimize design and performance. The strength of Chrome OS and Google’s recent efforts on its system bodes well for this computer.

However, this beautiful result is marred by two things: its tablet mode, which ultimately isn’t very useful, and above all its price, which is unlikely to please the enthusiasm of Chromebook users and fans.

To the device database 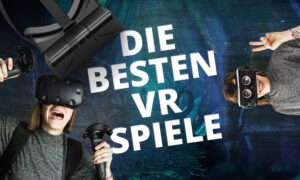 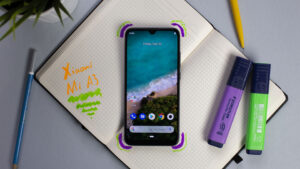 Next post Xiaomi Mi A3 in the test: Better than expected