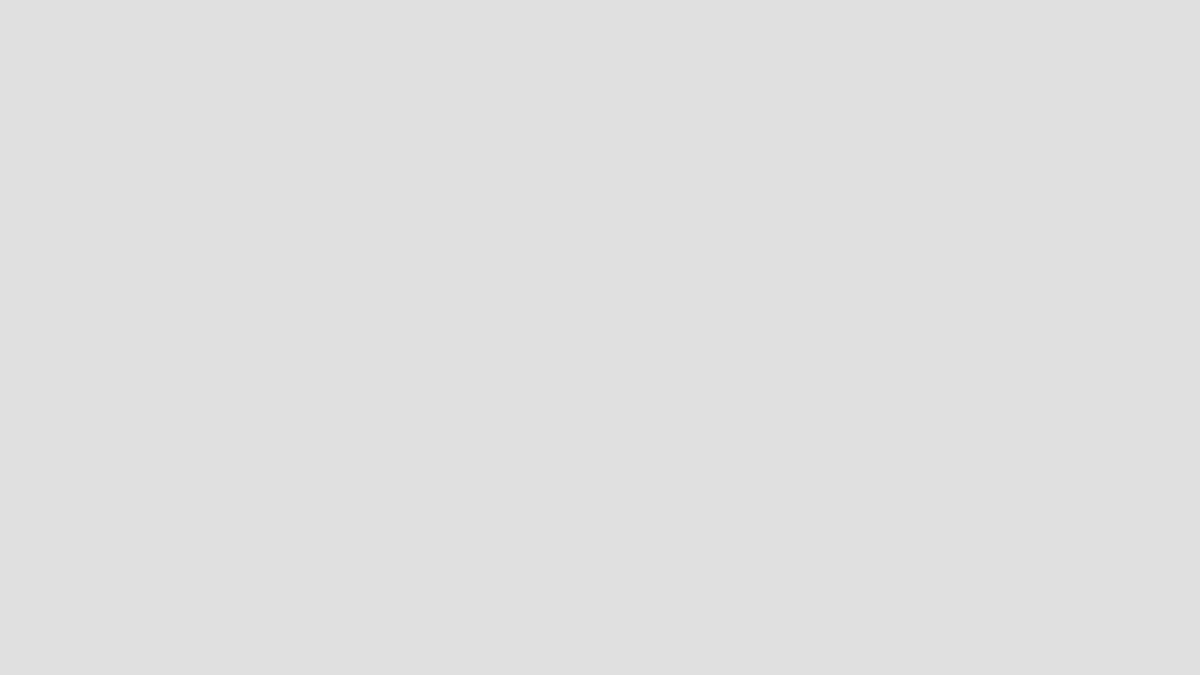 Liechtenstein has problems with the corona virus that other countries can only dream of. “There are now so few cases that we are losing track of the virus. And that’s dangerous,” says Mauro Pedrazzini. There have been 81 cases in the principality so far, but the government council responsible for health fears a second wave of infections in autumn that could overwhelm the country. The only hospital in Liechtenstein has ventilators, but no fully-fledged intensive care unit. Severe Covid 19 cases would have to be treated in Switzerland or Austria.

That’s why Pedrazzini turned the country of 38,000 inhabitants into a laboratory to be able to quickly detect a renewed flare-up of Covid-19. This week, the government and royal house presented a project they are funding, in the course of which 2,000 wristbands equipped with sensors will be distributed to citizens. The bands measure skin temperature, pulse, respiration and blood flow. Actually, they are intended to identify the fertile days of women.

In the future, more than five percent of the Liechtenstein population will wear the bands at night. You should load them during the day, movements make the measurements inaccurate anyway. Software should then recognize the “cardinal symptoms” of Covid-19: increased temperature, shortness of breath and cough. At the end of the development there should be an algorithm that uses the data to learn which patterns in the body’s signals indicate a Covid 19 infection before a patient even notices it themselves. It’s called machine learning. If the software responds, it sends the wearer of the bracelet a message: It’s better to isolate yourself and get tested.

Behind the project is the team of Lorenz Risch, a Liechtenstein doctor who runs several laboratories with his family business. Because of its size, his homeland is well suited for epidemiological studies, he says: everything is clear and you can quickly convince a sufficiently large part of the population to take part. “When I was studying public health at Harvard, everyone always envied my origins: ‘You’re sitting on a gold mine.'”

Such bracelets are said to monitor the heartbeats of 2000 Liechtensteiners while they sleep.

Liechtenstein’s initial advantage also lies in the fact that Risch has built up an infrastructure over the past ten years, on which he can now build. Since then, more than 2,000 people aged 35 to 51 have been taking part in a long-term study that collects their data in order to research cardiovascular diseases. The first bracelets are now being offered to this group. Participation is voluntary. In the fall, more than 3,000 more Liechtensteiners are to receive the bracelets – then almost every fifth inhabitant of the country would wear one. It will still take some time before the algorithm is really able to recognize the disease – if it works at all. “It’s science, there’s no guarantee of success,” says Pedrazzini.

Risch approached the government after the Corona outbreak. “As it is in a small country, you know each other well personally,” says Pedrazzini. To ensure that there was no suspicion of cheating, the Zurich ethics committee from the neighboring country had the project checked. The state can’t get hold of the data, they stay with Risch’s team, government councilor Pedrazzini promises: “It’s not an Orwell bracelet.”

He also points out that the fertility bracelets are certified as medical devices and “measure more precisely than an Apple Watch”. A German project that was presented last week relies on data from consumer products for sports enthusiasts: the “data donation” app from the Robert Koch Institute (RKI). Those who install it can send data from their fitness wristbands to the authorities. She wants to find possible new corona outbreaks based on the regional distribution of increased pulse rates and body temperatures. In contrast to Liechtenstein, the data should not be assigned to any person. The German Society for Information Technology criticized the RKI’s app as “surprisingly poorly made and therefore rather detrimental to the protection of the population”. The program code cannot be checked independently, so the protection of the data is not guaranteed.

In addition to the wristbands, the Liechtenstein strategy against Covid-19 also includes the government having all of the country’s wastewater checked for traces of the virus. This is also comparatively easy in Liechtenstein, because all the dirt in the country flows through a single sewage treatment plant. 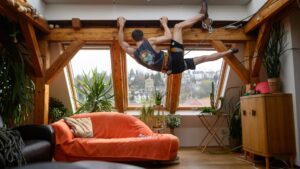 Next post Fitness technology, abs, legs, app Electronic helpers are designed to help athletes and the inexperienced to do their exercises correctly at home. The gadgets from Garmin, Plankpad, Straffr and Co. from Valentin Dornis, Helmut Martin-Jung and Thorsten Riedl can do that