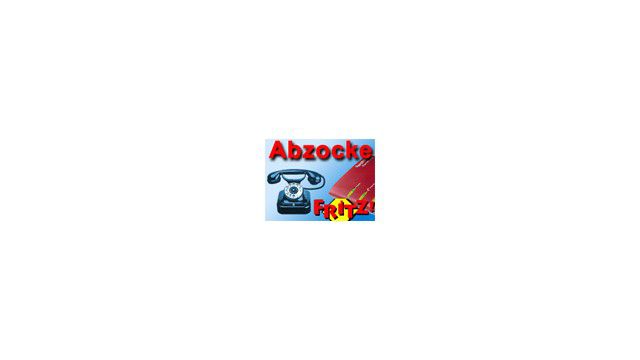 But with the first bill, disillusionment often sets in. Because the classic telephone flat rate only offers free calls to the German landline network. For all other phone calls, the providers sometimes charge excessive prices. For example, 1&1 bills calls to the mobile network at 29.90 cents per minute. Vodafone strikes even harder when it comes to international calls: If you have friends in South Africa, you have to pay an unbelievable 120 cents per minute with the “Telephone Flat” tariff. Anyone who now thinks they can reach Cape Town via a call-by-call area code for just a few cents per minute will be disappointed: Most providers, including Vodafone and 1&1, block the cheap area codes, leaving the customer trapped in the cost trap.

At least immediately visible: 1&1 charges only 3 euros extra for the telephone flat rate, but with calls to the mobile network it hits a hefty price of 29.9 cents/min.

Happy is anyone who has a classic analogue or ISDN line from Telekom in addition to their DSL connection. The ex-monopolist is not allowed to block the cheap call-by-call numbers, the customer always has cheap alternatives here. Our article Cheaper phone calls: The Fritz!Box as a Least Cost Router shows how you can do the tiresome dialing automatically and thus minimize your phone costs without any effort.

But everyone else can be helped too. With an account with an independent VoIP provider and a corresponding configuration of the Fritz!Box, South Africa can be reached again for three cents per minute, while cell phone calls remain within tolerable limits at ten cents per minute. Fortunately, alternative VoIP providers do not charge a setup fee or a monthly fee. The particularly practical thing about it: Once the Fritz!Box has been set up accordingly, you don’t have to worry about anything anymore, calls to the fixed network are made via the flat rate, the rest via the much cheaper alternative VoIP offer.

This article is the seventh part of our big special on AVM’s DSL router. Although it is completely independent of the other parts, we still recommend that you read at least the first five pages of the article The Fritz!Box as a Least Cost Router in advance. 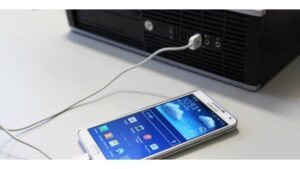 Previous post Connection error: The smartphone is not recognized on the PC: what to do? 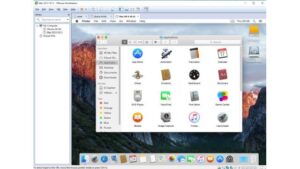