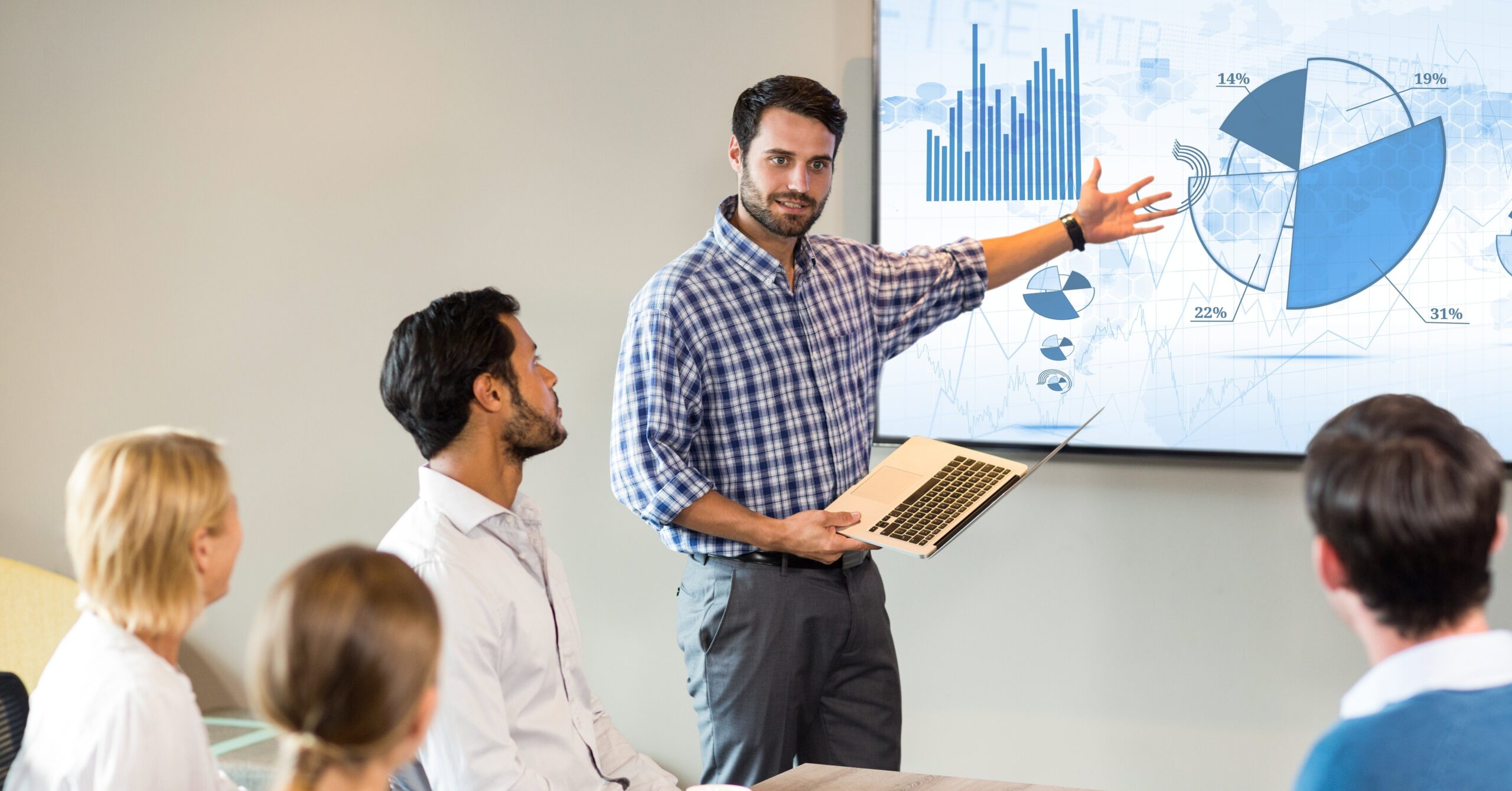 Just like in PowerPoint 2003, the new versions also offer you the option of making a color transparent. Although this function is somewhat hidden in PowerPoint 2007 and 2010, it is still available. As of PowerPoint 2010, you will also find the TRIP function, which allows much more flexible image processing in PowerPoint.

Here’s an example: The Christmas tree on the left was edited with DETERMINE TRANSPARENT COLOR, as in previous versions, while the tree on the right was edited with the CROP function. To clarify the difference, both images were placed in front of a gray area after processing.

The tree on the left looks quite “ragged”, the background has only been partially removed. On the tree on the right, however, there are no visible residues. 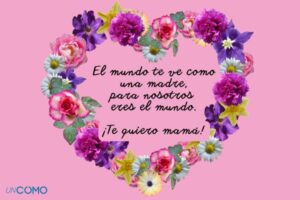 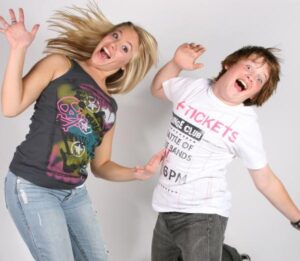