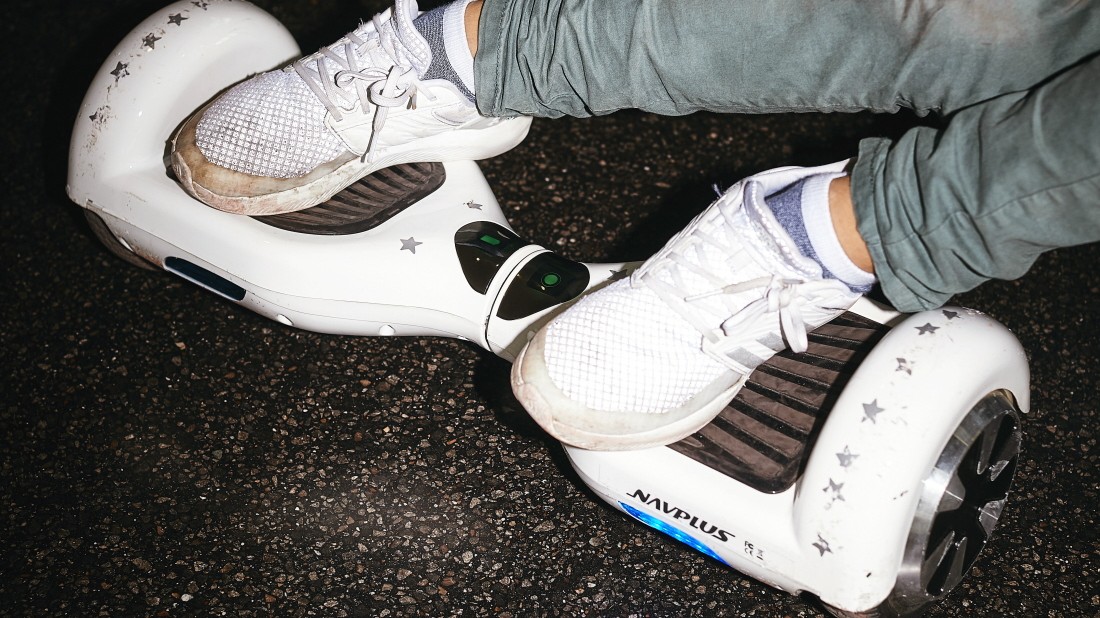 Self-lacing sneakers. Vacuum robots, Siri, rain radar and online banking – what didn’t these back-to-the-future films from the 80s predict. We still miss a few of their prophecies – dog leashes that take the animal for a walk alone, for example, and hydrator pizzas, finally good, no, really perfect Pepsi, the flux capacitor. But of all things, that one thing that everyone who grew up with “Back to the Future” has been longingly waiting for has been mercilessly screwed up by the present: the hoverboard.

What madness it could have been, this floating skateboard with no wheels. A mixture of surfing and the dream of flying: sublime, silent, revolutionary. Once on the board, forever Superman, without the silly costume, Threesixty attitude towards life.

Instead, in 2015 – the year in which Marty McFly paid a visit in the second film – something pushed onto the market as a hoverboard that looks more like a halved furniture roller board: a wheel on the right and left, a plastic board with treads in the middle , plus two motors. The children really seem to be floating above the ground, leaning their upper bodies slightly forward – a bit like Hui Buh, the castle ghost. The board is controlled by shifting your weight. That takes some practice.

But after half a day on the device there is absolutely nothing left to learn. No tricks, no grinding, no sliding, no ollie. Even a sloping curb can become an insurmountable obstacle for the hoverboard. Rather something for parquet surfers, and in terms of motor, such a rolling, upright child looks more like an undisguised dummy in the ghost train than like a nimble youngster.

Sometimes you see drivers leaning unnaturally far forward: can that actually be done faster? No, it’s not possible. For safety reasons, many hoverboards are limited to 10 km/h: just as fast as a weekend jogger.

The American Shane Chen is considered the inventor, but he never made any money with it. His $1000 “Hovertrax” was immediately copied cheaply. There are now said to be around 1,000 different production sites in China. And they also have the design under control: The boards flash wildly in all colors, have to be constantly charged, data can be called up on the smartphone via a separate, mostly lousy programmed app: How fast was I? where is my device Most importantly, how long will the battery last? Some boards even have boxes built in: ghetto blasters for underneath.

What is a hoverboard?

A toy. It is not approved for traffic, neither on the road nor on the footpath or cycle path. The Federal Ministry of Transport lists hoverboards under the device category “E-small vehicles without handlebars or handrails” and is currently working on an exceptional regulation that will soon enable hoverboards to participate in traffic.

And why is that cool?

Among other things, because the child pop star Justin Bieber thinks it’s cool. He turned out to be one of the first celebrities with a hoverboard. In other words, the hoverboard is just as cool as Justin Bieber, and the corresponding phase is probably just as long.

Is the hoverboard the contemporary reinvention of the wheel? Nonsense. It is a Segway without a handle, a walker for children. After bottle openers that burp, party goggles whose frames light up, shoelaces with flashing LEDs, another example of the unnecessary battery fixation in our everyday life: young people now need electric drives to get ahead.

But unlike Marty McFly, who in the future of yesteryear sped the streets of Hill Valley to evade his pursuers, the hoverboard of the present of 2019 is not so much about locomotion. You rarely see a child with it just before closing time shredding towards the supermarket or shouldering the violin – sorry late – sssss.

To hover doesn’t mean to fly. But to float, to circle. Applied to the ground, this means: hanging around. And that’s exactly what the children use their electric boards for. They stay close to their friends, pull loops, hang out: on the move, hi-boo, circling around themselves – and always half a hoop bigger than they actually are. We still have to wait for the right hoverboard. 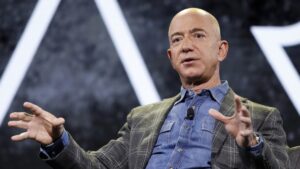 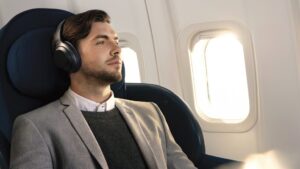 Next post Noise canceling: This is how the miracle headphones work – digital