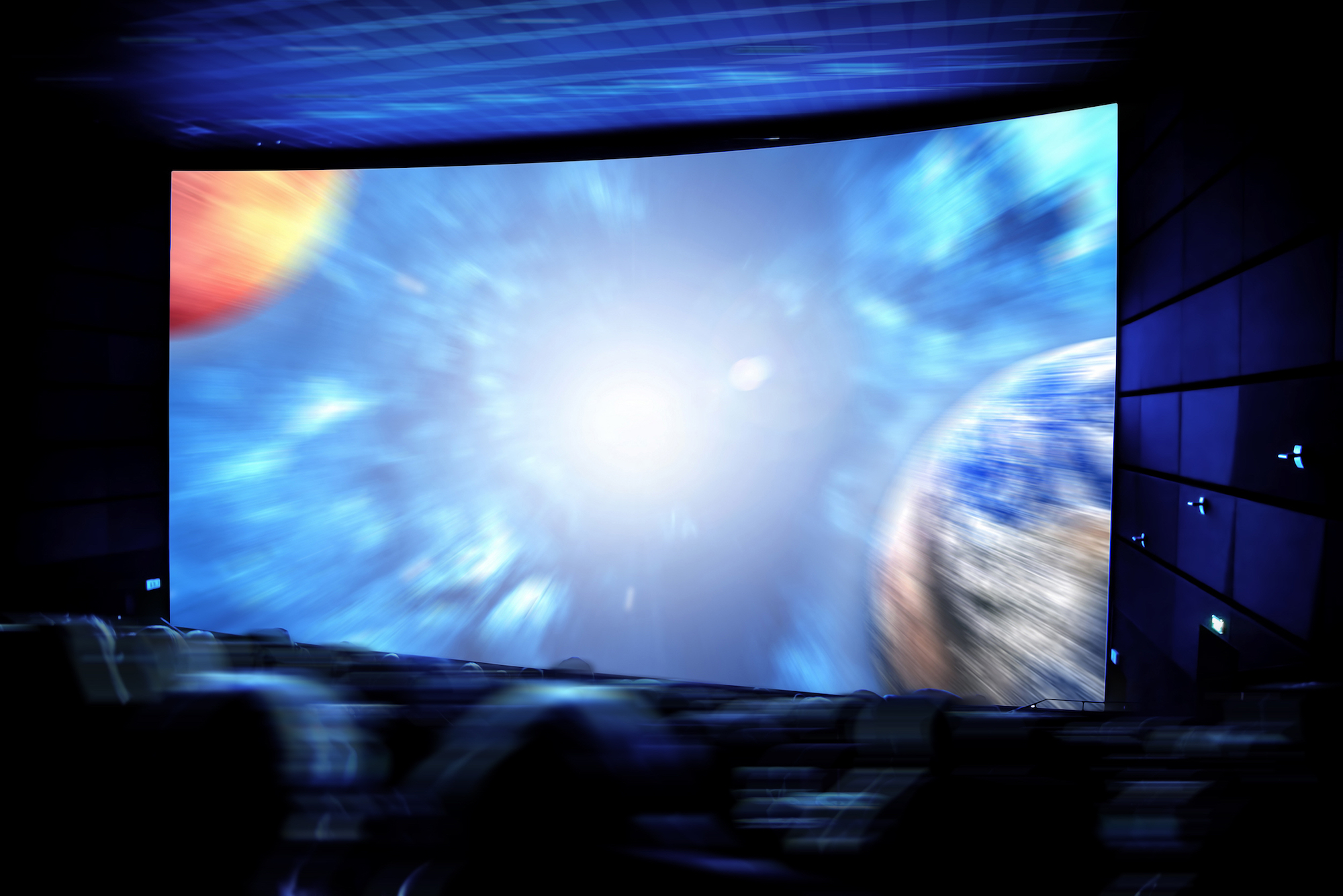 A team from MIT Computer Science, the Artificial Intelligence Laboratory (CSAIL) and the Weizmann Institute of Science in Israel have shown that it is possible to make a screen that allows viewers to watch 3-D movies in a movie theater. no extra glasses.

The prototype uses a special series of lenses and mirrors to achieve a three-dimensional image visible from any seat in a theater.. “Current existing approaches without 3-D glasses require screens whose resolution requirements are so enormous that they are completely impracticable,” says MIT professor Wojciech Matusik, one of the co-authors on a related paper whose first author is Weizmann PhD Netalee Efrat. —. This is the first technical approach that enables glasses-free 3D cinema viewing on a large scale.”

Although the researchers caution that the system is not market-ready yet, they are optimistic that future versions could take the technology to a place where theaters would be able to offer glasses-free alternatives for these types of movies.

Glasses-free 3-D vision already exists, but not in a form that can be covered by a movie theater. Traditional methods for televisions use a series of slots in front of the screen, a “parallax barrier” (Parallax Barrier), which allows each eye to see a different set of pixels, creating a simulated sense of depth. But because the parallax barriers have to be a constant distance from the viewer, this approach isn’t practical for larger venues like theaters that have viewers at different angles and distances.

Other methods, one of them from the MIT Media Lab, involve the development of completely new physical projectors that cover the entire angular range of the audience. However, this often comes at the cost of lower image resolution.

The key idea with 3-D cinema is that people in movie theaters move their heads only over a small range of angles., limited by the width of your seat. Therefore, it is enough to display images at a narrow range of angles and replicate it to all seats in the theater.

What 3-D cinema does, then, is encode multiple parallax barriers onto one screen, so that each viewer sees a parallax barrier tailored to their position. That range of viewpoints is then replicated throughout the theater by a series of mirrors and optical lenses within the special 3-D cinema system. A 3-D TV has to account for people moving around when looking at it from different angles, which means it has to split a limited number of pixels to be projected so that the viewer sees the image from wherever they are. be. The fact that theaters have a unique configuration in which each person sits in a more or less fixed position all the time allows for this new technological advance.

The new 3-D Cinema isn’t especially practical right now, as the team’s prototype requires 50 sets of mirrors and lenses, yet it’s barely bigger than a sheet of paper. But in theory, the technology could work in any context where 3-D images are displayed with multiple people at the same time, such as billboards or shop window advertisements. The team hopes to build a larger version of the screen and further refine the optics to further improve image resolution.

In addition to the technological part of 3D projection, the film industry is still looking for ways to turn movies into a total experience, innovating in all kinds of special effects on and off the screen. From seats with motion sensors and wind, water, smoke and odor systems in the 4DX cinema, to the incipient Virtual Reality. One of the new proposals is the Barco Escape, which adds two side screens to the central one with additional content. This format was already experienced in The Maze Runner and is repeated in the new installment of Star Trek, for a lucky few, yes. 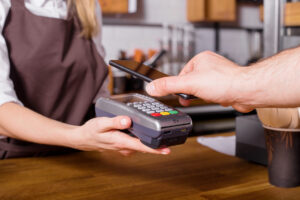 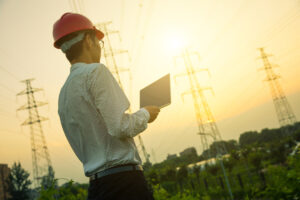