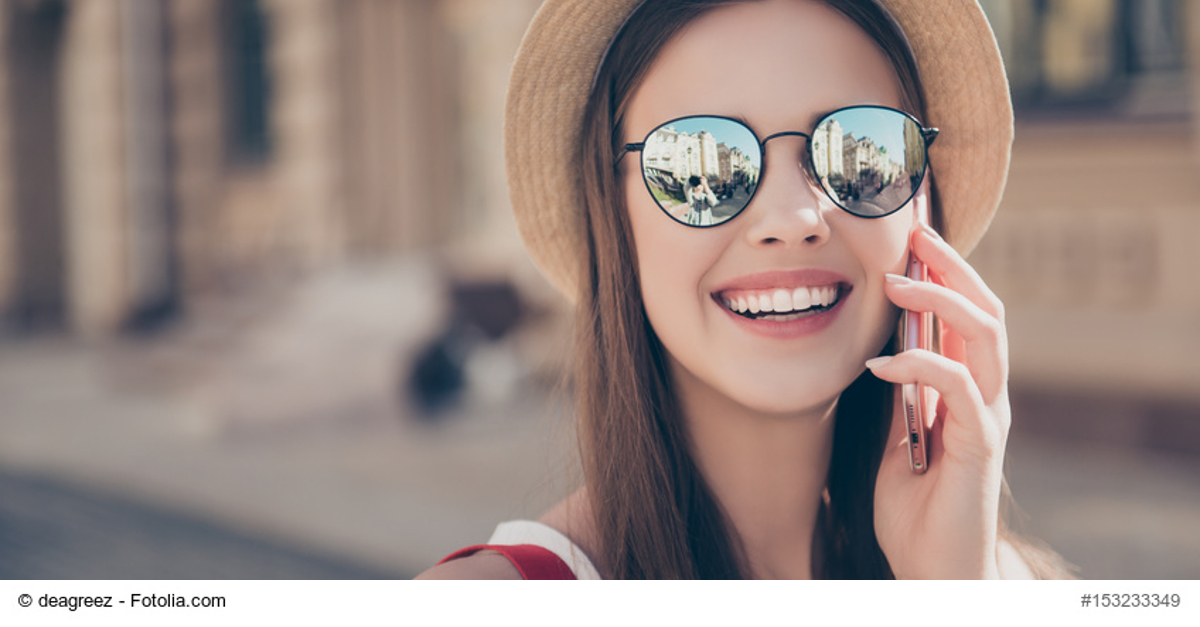 Within the EU, you can use your mobile phone tariff as you would at home. However, there are traps lurking on long-distance trips to non-EU countries, on phone calls abroad and via messenger apps.

The essentials in brief:

The principle “Roam like at home” only applies in the currently 27 countries of the European Union (EU) as well as in Iceland, Liechtenstein and Norway, i.e. the members of the European Economic Area (EEA). Switzerland or Turkey, for example, are not member states of the EU or the EEA and are therefore not covered by the EU Roaming Regulation.

Good to know: There are mobile phone providers who also equate such countries with those of the EU when roaming. In most cases, however, further restrictions apply. A special feature is Great Britain, because many providers there continue to apply the EU regulations. This article tells you which countries the EU Roaming Regulation applies to.

So if you call outside the EU or EEA or surf the web using your mobile data connection, you will have to pay more money for it than in your home country. A worldwide cost brake applies to mobile Internet. It is standard at 59.50 euros. If this amount is reached, the mobile Internet connection should be disconnected. However, this doesn’t always work.

Before traveling abroad, it is essential that you find out from your mobile phone company what costs are incurred for international roaming in your tariff and, if necessary, take out daily or weekly flat rates. Be sure to switch off data roaming when you go on vacation or put your cell phone in flight mode right awaywhen you are not expecting important calls or messages.

Cost traps for calls to other countries

For example, if you go on holiday to Spain with a German mobile phone contract, you will generally use your German tariff there – unless otherwise agreed with your provider. If in doubt, you should definitely inquire about this before your holiday! But be careful: If you call Spain (or any other country in the world) from Germany, the following usually applies: since May 15, 2019, telephone calls from Germany to other EU countries have only cost a maximum of 19 cents net per minute. From then on, an SMS can be sent for a maximum of 6 cents without VAT. You can find more information here: How much are phone calls and text messages from your home country to other EU countries allowed to cost?

With most messengers like Skype, Threema or WhatsApp and others, you can not only send and receive messages and files, but also make phone calls. Even if calling is often advertised as free, it can be expensive! Because the calls always take place over the Internet and consume corresponding amounts of data. When travelling, you should only use Messenger to make phone calls in the WLAN, as this is often provided free of charge in hotels or cafés, for example.

You can only use your cell phone to make calls and surf the Internet abroad if the frequency of the local cell phone network is supported by your cell phone. There are four main frequencies for mobile telephony: 850, 900, 1800 and 1900 MHz.

All mobile phones that work in Germany can therefore transmit on the frequencies 1800 and 900 Mhz. This is why these devices are called dual-band cell phones.

Newer smartphones are usually capable of quad-band and UMTS. However, there are problems with UMTS use in the USA because of other standards. This also applies to LTE. Since you can now make calls with your smartphone via Messenger (e.g. Whatsapp), calls are also possible via WLAN (WiFi) hotspots.

As a difference to phone calls via Messenger or comparable apps, there are also so-called WLAN calls (also called Wifi calls or VoWiFi). You use the normal telephone function of your smartphone via WLAN. Requirement: Device and mobile operator support the function. Some providers require you to have them activated. Inquire about possible costs.

Because these calls are treated differently than calls via the mobile network: many providers bill WLAN calls abroad as if they were in Germany. So if your tariff has a Germany flat rate, you should not pay anything for calls to Germany via WLAN, even when you are abroad. Likewise, you should not incur any charges when you are called. Calls to other countries (including the one you are in) may incur charges. Depending on the country, these can vary, because the EU roaming regulations do not apply within the EU either.

Check with your provider about the cost of Wi-Fi calls versus roaming calls in the country you are in. If you are in a country in the EU or the European Economic Area, it is often cheaper to forgo WiFi calls.

Cost traps near the border to non-EU countries

Cost traps on ships and in airplanes

On board a ferry between Germany and Norway, a 12-year-old watched some videos on a smartphone. After the trip, the parents received a telephone bill for around 12,000 euros. Why? The smartphone had registered with the satellite network via the on-board mobile network. One megabyte costs up to 30 euros here. Watching the video consumed around 470 megabytes, the media reports.

And even during many flights it is now possible to access the Internet with mobile devices. Be sure to switch your smartphone or tablet to flight mode.

Because if you’re not careful, you’ll quickly accumulate a mountain of costs – not only when using the Internet. There is a global cost airbag for mobile Internet: If 59.50 euros or another predefined limit is reached, the data connection should be automatically disconnected. Since July 2022, this cost airbag has also applied to satellite connections that are regularly established when mobile phones are used on ships and in airplanes. Here shipping companies or airlines operate their own cell phone base stations on the ship or in the plane, which in turn use the signal from a satellite network.

Since July 2022, providers have been obliged under the current EU roaming regulation to inform consumers about such connections.

Many shipping companies and airlines offer WLAN (also called WiFi) at package prices. Be sure to turn off cellular data through your device’s settings. Because if the WLAN is weak, your smartphone or tablet can automatically switch to the very expensive on-board mobile network.”

You can find out more about roaming on ships here.
For more information on smartphone and tablet fees on the plane, click here.

Correct setting of the devices

The smartphone can also generate considerable costs in your pocket: for example by updating apps or downloading e-mails. If you want to prevent this, you should set the device before you travel so that it does not automatically download data via mobile networks, but only when prompted. Incidentally, the navigation software installed on the smartphone often only works if there is an active Internet connection. The operating instructions tell you what steps are required to deactivate it. Help is also available from the manufacturer or in Internet forums. 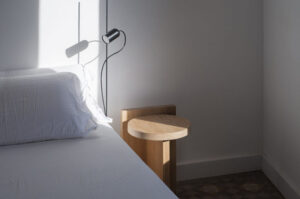 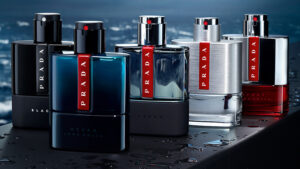