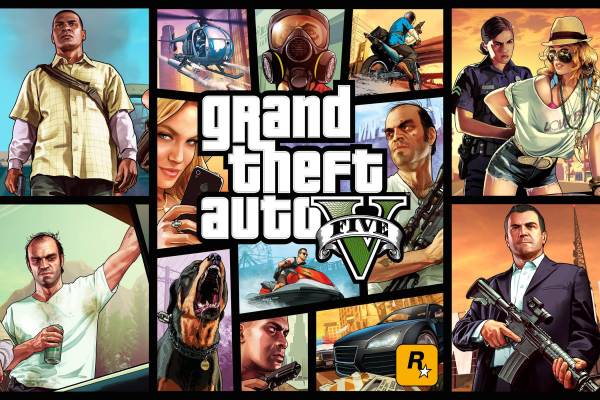 The long-awaited new installment of the most popular and appreciated sandbox of the moment is now officially available on the market, although, as we mentioned in this news, some vendors broke the due date by Rockstar and marketed the game a few days ago.

Along with its official launch, the GTA V cheats have also come to light that will allow us to instantly get hold of different vehicles, such as a combat helicopter, or activate curious effects and modes.

Without further delay, we leave you with an extensive compilation so that all of you who already have the game can try them out.

Change the weather (repeat to rotate between them):