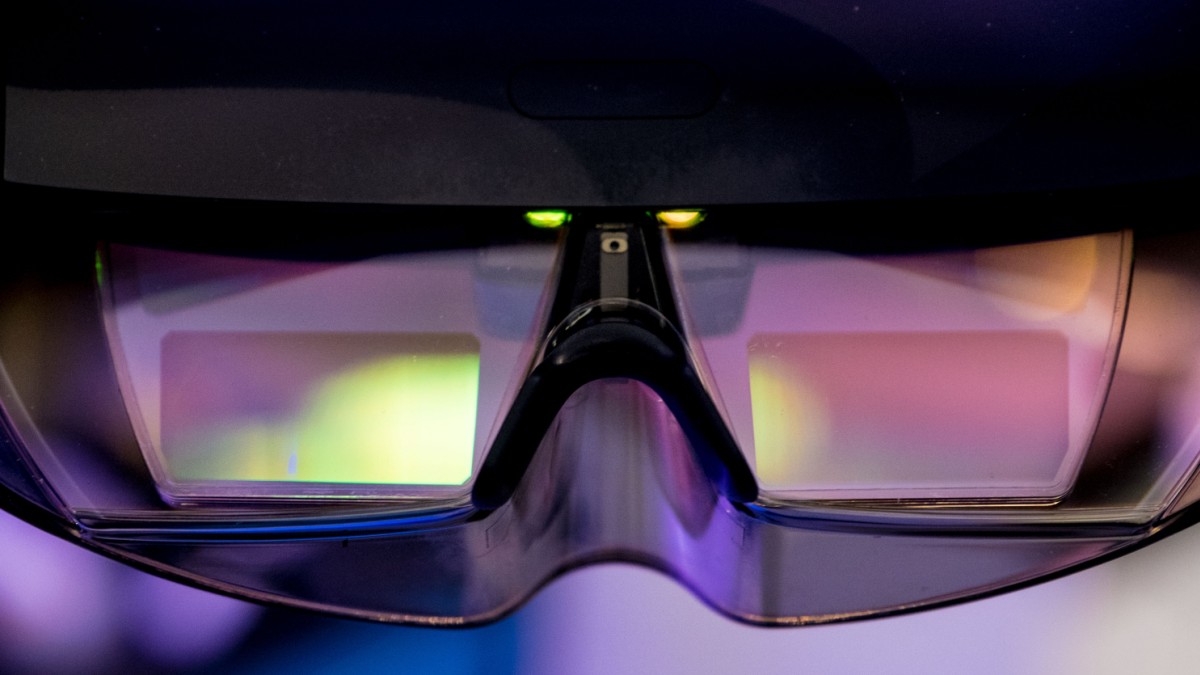 A healthy dose of skepticism is warranted when the planet’s most powerful corporations seek to bring to reality a vision intended by its inventor as a dystopia. As a warning. The science fiction novel “Snow Crash” by Neal Stephenson, published in 1992, tells the story of a young hacker who earns his living as a pizza delivery boy. His uniform is “black as activated charcoal, literally filtering the light out of the air”. With screeching tires he races through the city, literally for his life, because if he takes longer than 30 minutes, the customer gets to shoot him and gets the pizza for free. A respectable job in a world that is so broken and dangerous that people prefer to log into a “metaverse” at home using virtual reality glasses: a walk-in computer simulation of a city where they meet, stroll, in bars sit around and build virtual houses while the real world just keeps going to the dogs. 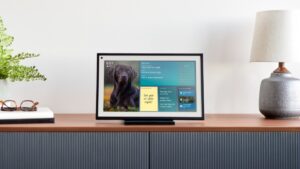 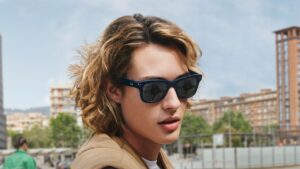