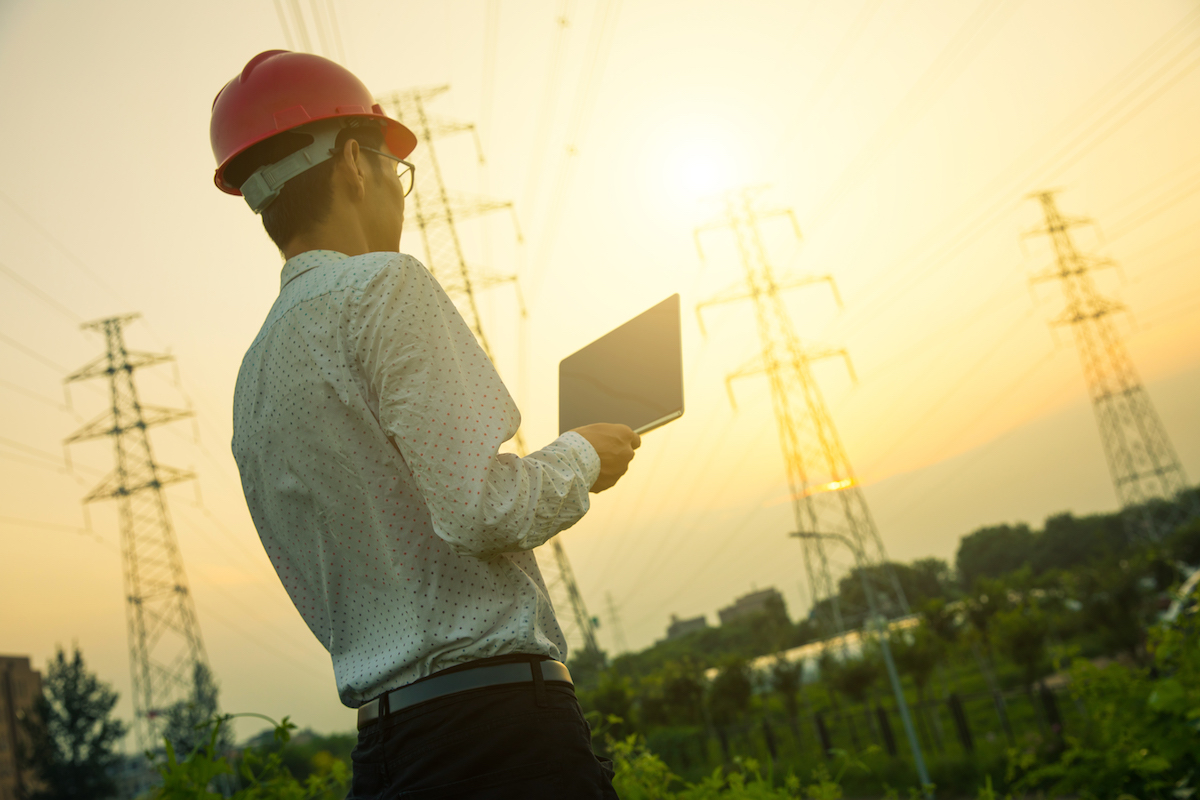 A smart electronic transformer that works extremely efficiently to transform medium voltage to low voltage has been developed by engineers at ETH Zurich electrical engineers. Smart transformers of this type are also much smaller than standard transformers. This makes them particularly suitable for use where space is limited or weight must be kept to a minimum.as is the case, for example, in railway locomotives.

Future applications include fast charging stations for electric vehicles, power supplies for data centers or for use in power grids.

Most electrical networks for railway applications supply alternating current at the medium voltage level. The locomotives reduce the voltage to a lower value. “For technical reasons, the lower the frequency of the alternating current, the larger the transformer required to reduce the voltage. And at 16.7 hertz, the frequency used in rail transport in Switzerland and other European countries is relatively low,” explains Daniel. Rothmund, one of two ETH PhD students in Professor Johann Kolar’s group who built the new transformer.

To avoid this size problem, smart transformers have a trick up their sleeve: First, a front-end converter greatly increases the frequency of the AC power, which means the transformer can be much smaller. Then a downstream converter produces alternating current at the desired frequency.

Rothmund and his colleague Thomas Guillod had to develop many of the components for their own transformers, as few components are available for the 10,000-volt medium voltage they work with.

Components made of silicon carbide that allow extremely fast switching, prototypes made by an American company, were especially important.

Using these, ETH PhD students were able to convert medium voltage to a very high frequency of 75,000 hertz; as a result, the transformer. The system they built it is just one-third the size of previous smart transformers with similar power ratings. And while previous systems achieved around 96 percent energy efficiency, Rothmund and Guillod managed 98 percent—in other words, they were able to halve energy losses from 4 percent to just 2 percent.

Railway locomotives are just one of many applications for these new transformers. “Unlike conventional transformers, smart transformers can be controlledexplains Rothmund.

They can be used in future power grids, known as smart grids, to actively manage power distribution and balance fluctuations in electricity generation and demand.

The new system is capable of not only altering the frequency of alternating current in the grid, but also converting alternating current (AC) into direct current (DC). An application could be future large-scale fast charging stations, which can charge several electric vehicles simultaneously. These charging points could then be directly connected to the existing medium voltage AC network, with the efficient compact transformers, and then reduce the medium voltage to the desired voltage. “Batteries are charged using a comparatively low DC voltage,” explains Rothmund, adding: “Compared to conventional technology, smart transformers have the upper hand when it comes to producing DC from a medium-voltage AC grid.” .

Another large-scale consumer class that will benefit from this development is data centers. Providing them with more efficient power supply systems would reduce not only their electricity bills but also the amount of waste heat produced, thus minimizing the energy required for cooling.
Ironically, the new technology may well do more than ease the shift to a new energy economy that decarbonizes and electrifies; it could also facilitate the exploitation of fossil reserves that are difficult to access. The oil and gas industry is currently working on ways to access deep-ocean offshore deposits using subsea factories instead of drilling rigs. These would include pumps, compressors and robots located on the ocean floor and would draw electricity from an “umbilical cord” that would extend several kilometers to land. The new technology means cables could carry DC, which can be transmitted more efficiently than AC over long distances.while a relatively small converter on the ocean floor could convert the DC to the AC required by the machines.

His research work was carried out as part of the Swiss National Research Program “Turnoverund Energy” (NRP 70), which focuses on investigating the technologies needed to implement the country’s Energy Strategy 2050.

“Smart” transformers could make a reliable smart grid a reality

Smart solid-state transformers (SSTs) could be used to make a stable and reliable “smart grid,” allowing the power distribution system to direct renewable energy from homes and businesses into the power grid.

Among other benefits, such a network would improve the efficient use of renewable energy and storage.

But, to date, the smart grid has been mostly conceptual. A new study indicates that it could go from concept to reality in the near future, using technology that already exists. The key technology is OSH.

In 2010, researchers at North Carolina State University’s FREEDM Systems Center unveiled the first SST, which not only performed all the functions of a traditional transformer, but could also redirect power as needed to address changes in the supply and demand.

“SST is a fundamental element in the smart grid concept,” says Iqbal Husain, ABB Distinguished Professor of Electrical and Computer Engineering at NC State and director of the FREEDM Center. “You can step down the voltage for use in homes and businesses, but you can also step up the voltage for solar panels or other residential-scale renewable sources in order to feed that power into the grid.” 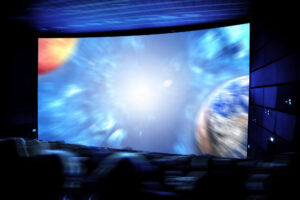 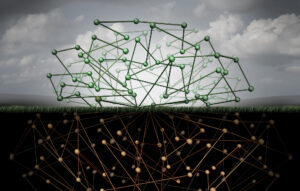 Next post Positive aspects of the Deep Web • The New Now