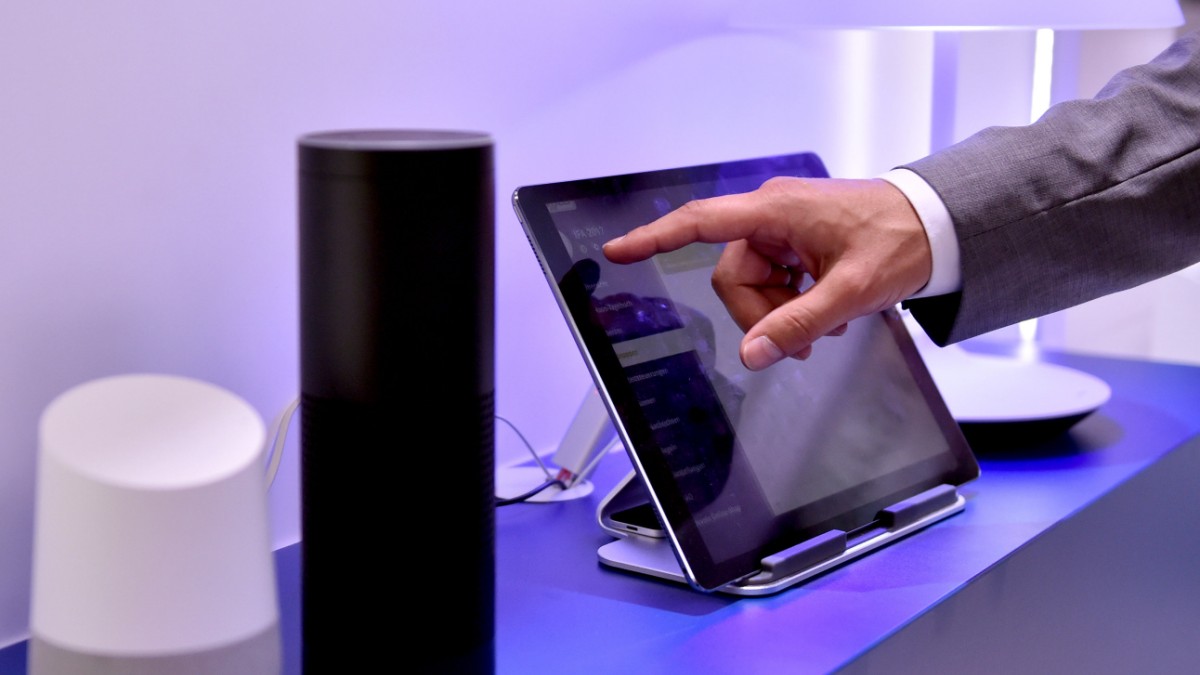 What interest drives corporations that live off their users’ data? Do they want to improve the world and open up the knowledge of the world to all people? Or would you like to understand even better what really moves your customers?

The truth is simple: you want data, and as much as possible. If such companies, specifically Google and Amazon, bring devices with a permanent listening function onto the market – should one really be surprised if the alleged miracle workers also collect data? Even if, as has now emerged, they can be misused with little effort as real bugs, as gateways for hackers?

However, one has to be a little surprised that the corporations still follow their old motto: Do ​​it first, and then you can always tackle possible problems. But it’s not just the corporations who are to blame. Consumers who put such devices in their homes too trustingly shouldn’t lament afterwards either. Problems with data protection were reported very prominently – yet millions of them were sold worldwide.

The corporations are sloppy when it comes to data protection, the customers are at a disadvantage

Once again the facts about the current case: The networked loudspeakers from Amazon and Google can be misused with easy-to-program software. This software slipped through both manufacturers’ checks because they only looked more closely at the original version, but not updates. This is exactly where researchers had hidden their potentially malicious commands. As far as is known, the vulnerability has not yet been exploited by criminals, at least not on a large scale.

Nevertheless, it is quite shocking with what lax security precautions the corporations bring this technology to the people. And it’s not the first time that the talking boxes have been talked about. Most users assumed that what they said to their Echo or Google Home speaker would only be analyzed by computer software. But it was not like that. Some of the data was also intercepted by humans. Because the software is far less smart than the companies want you to believe in their advertising. She understands the words, but very often she doesn’t understand what they mean in this or that context. The human eavesdroppers should help the artificial intelligence on the jumps.

Actually, Alexa and Co. should only send voice data to the Internet when the code word, for example “Alexa”, is spoken. For this to work, the microphones must always be on. But tests have shown that the devices often connect to the manufacturer’s servers even with words that sound only roughly similar. The sensitive microphones then transmit to the corporations what was never intended for them.

Sure, you can also turn off the microphones. But what’s the point of having a voice-controlled device if I have to walk over there to turn it on and then say the command?

By the way, the most used command should be the one to turn on the light. This may be helpful in the one in a hundred cases where you just don’t have your hands free. Otherwise it’s just a gimmick – which also costs energy, because both the networked loudspeakers and the lamps that can be addressed via them have to be constantly supplied with electricity for them to work.

The desire for a little Star Trek feeling in the apartment is – it seems – quite powerful. He is also fueled by dumping offers from manufacturers. Amazon, for example, is throwing away its Echo devices, counting on the fact that it is not the hardware that makes the profit, but the data that is obtained with it.

So that the commands for all possible devices from blinds to networked radiator thermostats work, software is required, comparable to the apps on a smartphone. It is actually what makes a smartphone really smart. That’s probably why the manufacturers don’t take it so seriously with the controls – after all, they don’t want to alienate the programmers with overly rigid checks. Customers are at a disadvantage.

They actually have it in their hands to urge the corporations to be more careful when handling their data. But voting with the order button shows that they obviously don’t care. 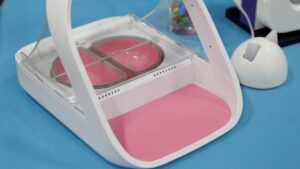 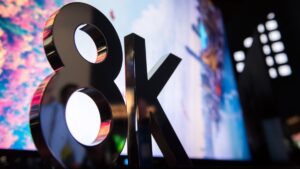