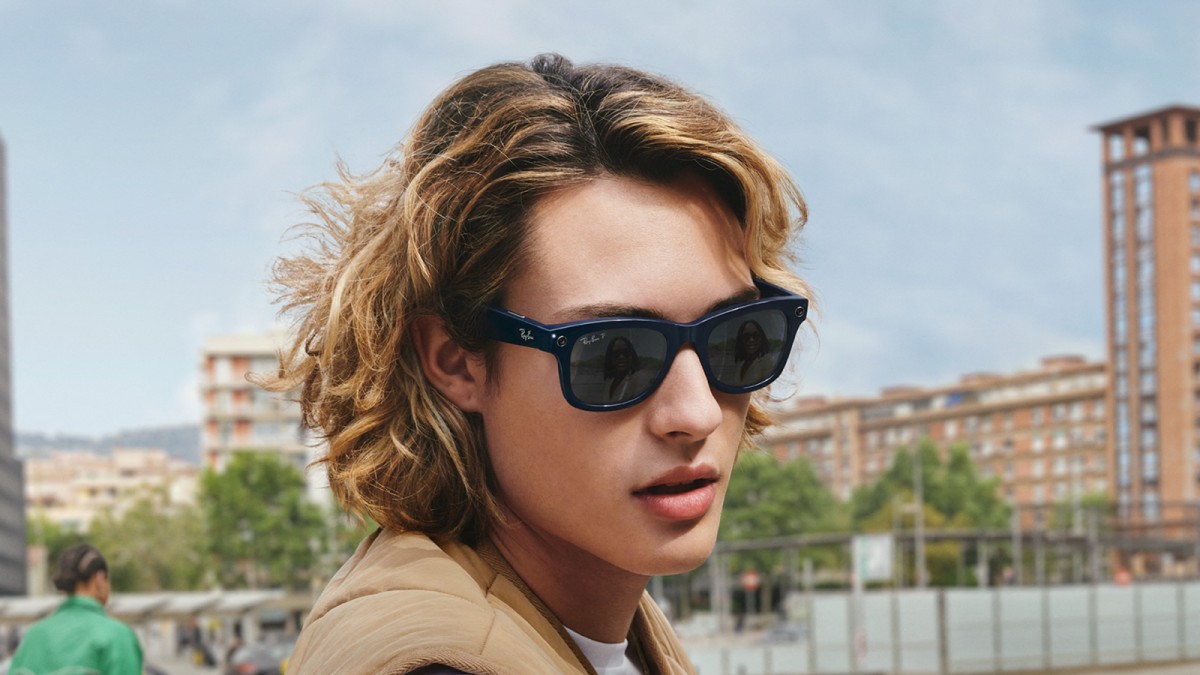 Where Ray-Ban is on it, Facebook will be inside in the future. Together, the companies have developed smart sunglasses that look almost indistinguishable from classic Ray-Ban. But there is a lot of technology in the frame: Anyone who wears the “Ray-Ban Stories” can take photos and videos, listen to music and make phone calls. The $300 gadget will initially only be available in the US and five other countries, Germany is not one of them.

Facebook has already achieved one goal: it wants to trigger a discussion about privacy and social norms, said Facebook manager Andrew Bosworth. That’s exactly what happened. When Facebook presented the glasses at the end of last week, dozens of US media asked the same question: Are these sunglasses – or spy glasses?

A small, white LED lights up as soon as a video is recorded. Field reports from the USA show, however, that almost nobody notices the light, especially not outside in the sunshine. A journalist who masked the LED for her test told Facebook that this violated the terms of use. Stalker should hardly be deterred.

After all, it’s becoming difficult to secretly film people over a long period of time. Facebook limits the duration of the recording to 30 seconds. If you want to take more photos or videos, you have to touch the bracket or speak through the glasses: “Hey Facebook, take a video.” As a new James Bond toy, the Ray-Ban is therefore out of the question.

Eight years ago, Google Glass flopped, and Snapchat also failed with smart glasses. In contrast to the competition, Facebook focuses more on design than technology. It is not possible to stream live, nor is information about the environment projected into the field of view. The “Ray-Ban Stories” is supposed to be a fashion accessory with a few additional functions. At least Facebook manager Bosworth is convinced that the glasses will shift social norms: In ten years you will ask yourself: “Why don’t your glasses take photos? That’s funny.” 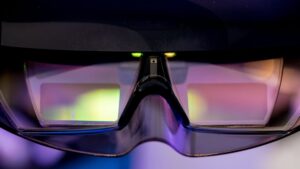 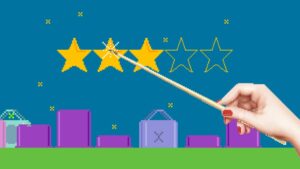 Next post SZ Plus fake reviews Buy me, praise me, search, top rating, offer money: Many retailers try to increase their sales on Amazon according to this principle. Only skepticism about five stars helps against the flood of fakes. By Simon Hurtz, Berlin