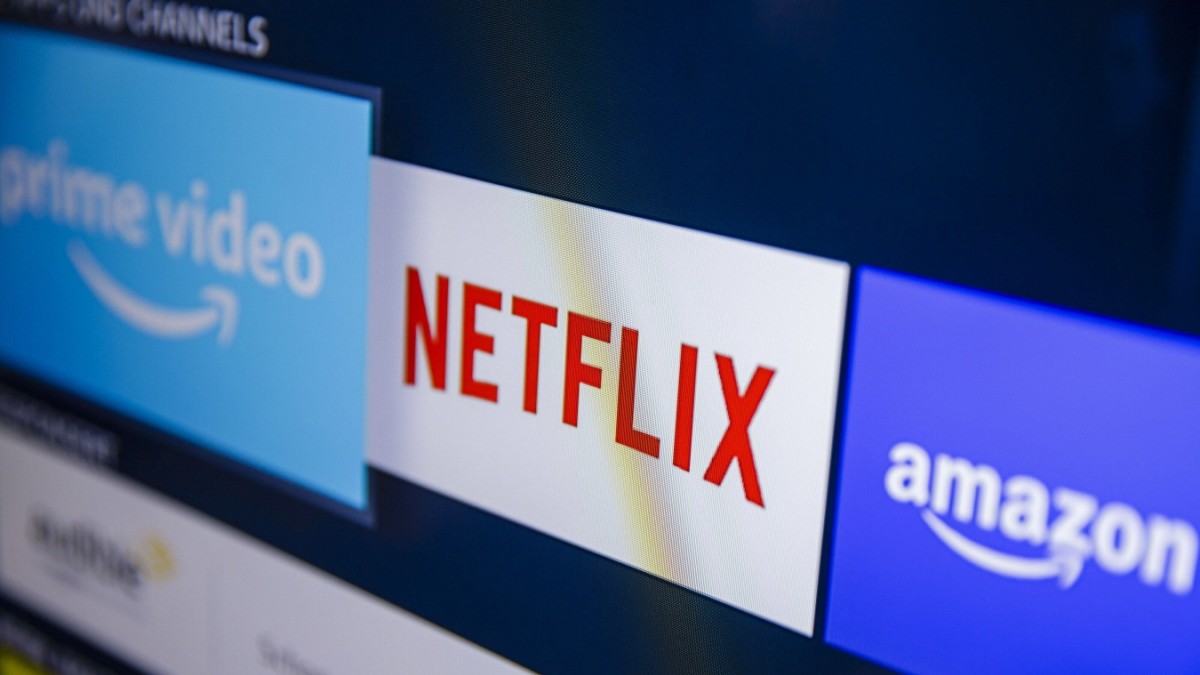 Too many repetitions, too much advertising, no original sound with subtitles – there are many reasons why it is not enough for more and more TV viewers to simply turn on the telly and see what’s coming with public and private transport. Some services such as Netflix or Amazon Prime Video have long been established, which cause a stir with their own series productions, but also have thousands of films available on demand. And then there are the media libraries of the public broadcasters with their huge range.

Good arguments for using the Internet capabilities of the television set. But what if the device can’t handle it? Even then there is a solution, and it’s not even expensive: streaming sticks. If you have a flat screen TV with an HDMI input, you can use them; they don’t work right away with tube sets, but can be retrofitted with a decoder if necessary. Because the digital signal from the sticks has to be converted into an analogue one. For the money required for this – about 50 euros – there are also already usable used flat screen devices.

The small sticks are available in the form of plugs for the HDMI connection on the television, and are hardly larger than a standard USB memory stick. Some of the streaming receivers also come as small boxes, but are no bigger than a cigar box. Most of these are connected to the Internet router via WiFi, but some can also be connected with a cable. Cable is usually the better solution because it provides a more stable and faster connection. WLAN can become a problem, especially if the reception is weak near the TV.

High bandwidth can improve the picture

But the performance of the Internet connection also plays a role. It depends on the quality in which the content is to be played and how many people may want to watch streams at the same time. In order to stream a video in 4K resolution on Netflix, the line must provide a stable minimum of 25 megabits per second (Mbps). Some of the 50 Mbit/s connections advertised with the suffix “up to” are likely to have problems from time to time. If you want to watch two different streams at the same time, the 4K glory is quickly over.

Fortunately, standard HD television requires far less bandwidth, six Mbit/s is sufficient, and most streaming services also adapt the playout to the available bandwidth on the end device. 0.5 Mbit/s is already enough for a – fairly blurred – picture with Netflix, some other providers require at least two Mbit/s. A good HD picture requires around six Mbit/s.

What if the Internet router is in an unfavorable position and the WiFi signal is weak? Then you can still manage, for example, with a bridging over the power line. This requires a pair of adapters that are simply plugged into the power socket. One of them is connected to the router by cable, the second – placed near the TV set – emits a WLAN signal. However, some newer routers are already able to set up a so-called mesh network. To put it simply, they pass the network from device to device without major losses.

But now to the sticks themselves. They all require a power supply, for which a small power supply unit similar to that of a mobile phone is included. With some televisions, the USB socket could also supply enough power for this, which can be found out quickly by trying it out. The most popular sticks are probably those from Amazon (Fire TV Stick, around 60 euros) and Google (Chromecast, around 60 euros). The graphics specialist Nvidia also has a fairly large and expensive stick in the running with the Shield TV (approx. 160 euros). Telekom offers the magenta stick. Apple is involved with an additional box called Apple TV (approx. 220 euros).

What they have in common with some less popular sticks is that they allow access to many services, including special offers such as the sports channel Dazn or live TV offers such as Zattoo. In addition, they can all be operated by voice, for example via Amazon’s Alexa or the Google Assistant. The microphone is off by default. 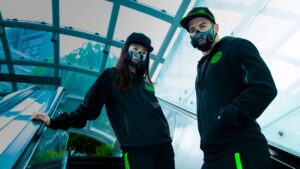 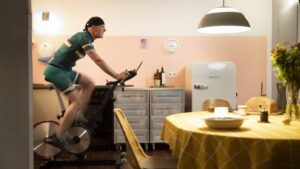 Next post Interview with Ingo Froboese: The end of the gym? – Digital