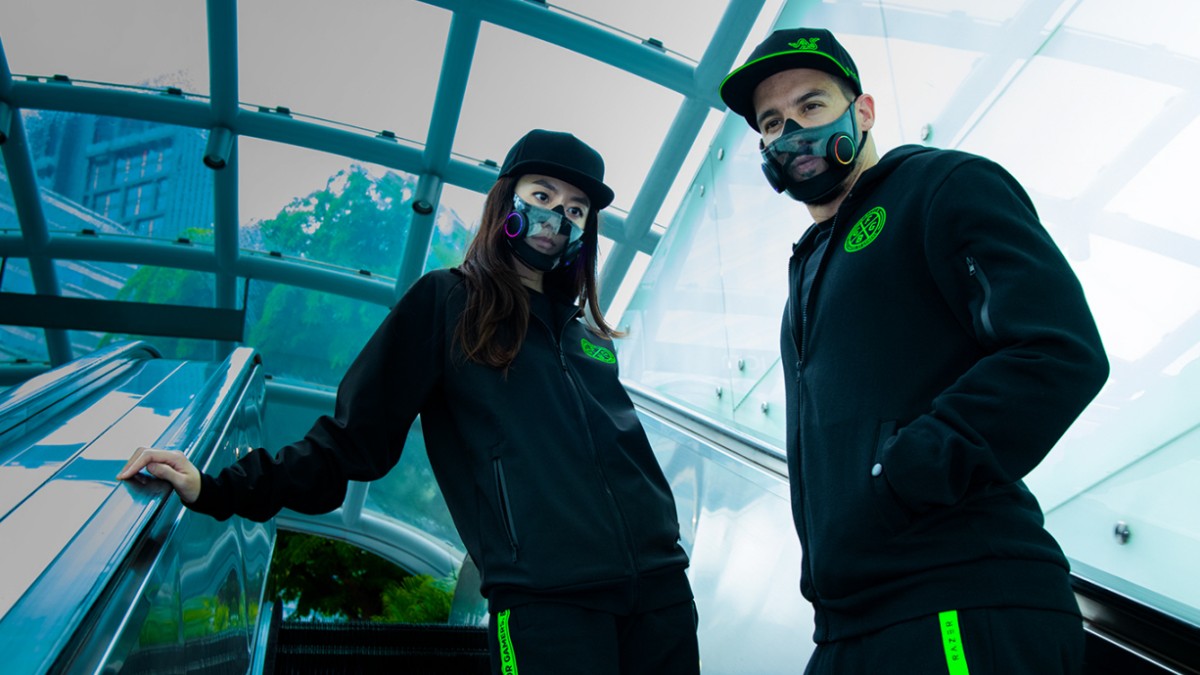 The wonderful thing about the CES technology fair, whether in Las Vegas or completely virtual, is the permanent sensory overload. There are thousands of devices and gadgets and all manufacturers promise that their product is this unicorn that will enchant the world and make all investors rich. It’s true, at the CES, for example, the “Commodore 64”, the “Xbox” and a video recorder were presented; but then also a helmet that was supposed to bring back the hair of an involuntarily bald man by charging light, or a mirror that was supposed to show users what they could look like – in other words, an illusion of self far from any reality. How was 2021 at the show, which was marked by the coronavirus pandemic? A virtual tour.

A one-person drone like Cadillac Evtol could become the vehicle of choice during the pandemic.

It’s been the running gag of the CES for about ten years, and during the pandemic you can think about it more intensively: someone is presenting the means of transport of the future, and when this future is then the present, then you ask yourself: what is it actually with this vehicle or plane? Well, this year it was the car company GM, which, like almost every manufacturer, is struggling not to miss the connection with electric cars. A deal with the electric truck manufacturer Nikola recently collapsed spectacularly, and the keynote speech featured an electric one-person drone that people will use to commute to the office in the future. Will remain a concept, therefore: hot air.

You know that – or better: you knew that from the pre-Corona period. The restaurant is full, the guests are talking, the dishes are clattering, music is blaring in the background. It is almost impossible to understand the people at your own table. California startup Noople is promising a fix, and founder Tim Trine’s video presentation was indeed impressive. Through Airpods, he could hear what was being said through a speaker if he looked at him. The device is connected via the iPhone (initially it only works with the Apple device) and this shows the user where the potentially important sounds are coming from, amplifying them and blocking out the background noise. Starting at $199 at the end of February, it’s also cheaper than many other hearing aids, and the Android version is scheduled to appear in the fall. Hot shit!

With these masks from Razer you can make yourself understood via loudspeaker – a bit scary.

This problem has only been known for a few months: You try to talk through masks – and you don’t understand a word. Razer, previously known for gamer gadgets, has unveiled a prototype respirator: a see-through N95 mask designed to please eyeglass wearers because it’s opaque. The wearer’s voice is transported to speakers on the outside at lightning speed. Of course, that sounds like the villain Bane from the Batman comics, but it makes sense, as does the charging station, which automatically cleans and disinfects the mask. Does the wearer need 16.8 million color options for the lights on the side? Razer is likely to work on this until the start (not yet known, neither is the price) – although: Shouldn’t the pandemic be over at some point? Definitely hot – the rest is still unclear.

It sounds futuristic, it sounds totally out of touch, and it’s the quintessential CES gadget for precisely that: video games have boomed again during the pandemic, people are now gambling in professional leagues, people are betting on the outcome of events, and whatnot other sports, there are inventions that promise athletes a head start. In this case, the advantage is measurable: clicking the mouse is said to be 80 milliseconds faster when the player is carrying the neuro-controller from the Canadian company Brink Bionics. Put simply, the glove anticipates the mouse click before the finger moves. Should appear in May and cost 160 dollars. If not banned as unfair aid: hot thing.

This Moorebot Scout device looks like a mini monster truck and could soon be patrolling the house as a watchdog.

Is anyone still afraid that the apocalypse is imminent and machines will take control of this planet? Well, they shouldn’t read any further. There will soon be a device that looks like a mini monster truck and will look after the house or apartment in the future. The “Scout” patrols, and it can not only be controlled by cell phone, but is also supposed to watch out for pets and watch craftsmen using artificial intelligence. It’s scheduled to hit the market in March and will cost $180 – more features to come. Interesting, but also scary, therefore: hot air.

Looks like a coffee maker or water dispenser, but spits out frozen yogurt and other goodies: Coldsnap’s machine.

Another pandemic trend: do things at home that you used to have to leave the house for. Think of Coldsnap as a capsule coffee machine, only you can use it to make ice cream, frozen yogurt, and smoothies. The difference, and this is the big promise: the capsules are recyclable and the customer does not have to dispose of them; they are automatically collected in a container. The only problem at the moment: The device is said to cost $1,000 when it starts beta in the summer – only if it is successful in the Boston area will it be launched worldwide. Pretty cool, therefore: hot thing.

The LG Rollable has the format of a smartphone, but it can also be larger.

The problem: Cellular data transfer is getting faster and faster, phone and tablet screens are getting better and better – only nobody wants to have a device with them that then feels like the bone of a dinosaur foot. Possible solutions have been presented at CES for years, a foldable device or gadgets such as watches and glasses. LG very briefly this year showed off its proposal: a phone that automatically rolls out into a tablet when needed. There was no information about it, according to rumors, the South Korean company wants to launch such a device by the end of the year. Can become both hot air and a hot thing.

All in one: The Nordic Track Vault fitness mirror also offers the necessary tools for physical training at home.

It’s one of the pandemic trends: if you’re going to feel like you’re in prison, you can get in prison shape. Prison Shape is what Americans call it, and in recent months a number of devices have come onto the market (or become famous, although they’ve been around for a long time) that make getting in shape at home a little bit more efficient and interesting. Nordic Track Vault is a fitness mirror, similar to Mirror, with the difference that there is this “vault”, i.e. a kind of cupboard in which all accessories such as dumbbells, sticks or stretching bands are kept. However, the device is not cheap; the complete version with all the accessories such as a yoga mat, blocks and a twelve-month subscription to all courses costs $3,000. hot thing!

Music in the shower – powered by hydropower: the Bluetooth device Ampere Shower Power should make it possible.

It was Donald Trump who complained about the shower experience in the US during the election campaign. He was concerned with the water pressure, and that’s exactly what this grandiose device from the American company Ampere needs: It is attached to the shower head and operated solely by the water flowing through it. Music is sent via Bluetooth from the mobile phone to the speaker, which is made entirely from recycled materials. Costs 59 dollars, should be delivered at the end of the month. hot thing. 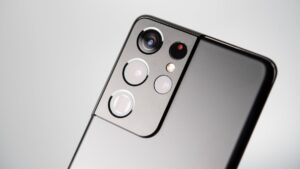 Previous post SZ Plus New technology You should have seen these gadgets From Samsung’s new top smartphone to wireless headphones for noise-sensitive people to meditation in virtual reality: a check of 14 new technologies. By SZ authors 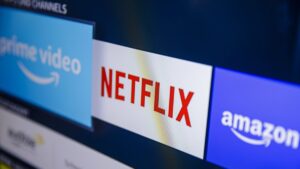