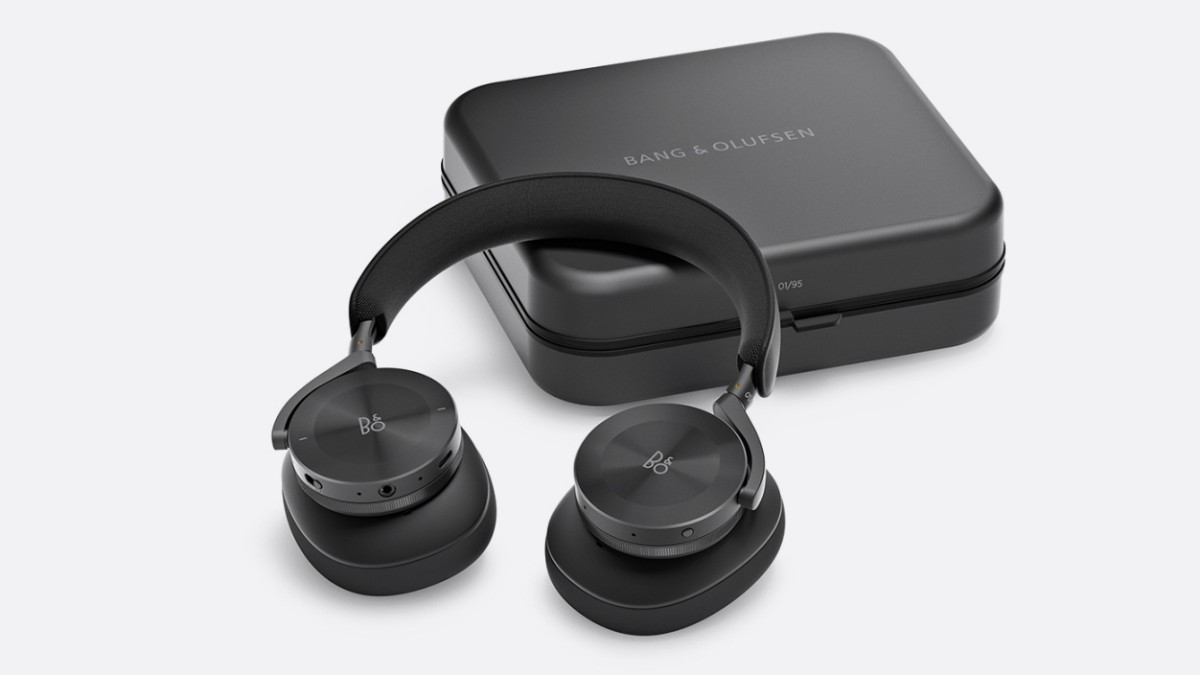 Pretty cheeky, the little one: only as big as a grapefruit, but a bass, well, almost like a big one. Of course, Apple’s HomePod network speaker doesn’t just see itself as a replacement for a kitchen radio or radio alarm clock. It also wants to be a control center for the networked home à la Apple.

It couldn’t be easier to set up: plug in the power cable, wait for the sound, then point the iPhone at it – done. The iPhone, of course. Because the Apple universe is largely sealed off. Anyone who desires admission must submit to it. But this also means that equipment is usually easy to commission and use. Same here.

The Homepod has no buttons, but a touch-sensitive surface. If music is playing, it can be stopped with a tap, and there are also sensor surfaces for turning the volume up and down. Actually, however, the device is of course intended to be controlled with voice commands. Apple emphasizes that the commands for evaluation in the cloud are transmitted in encrypted form, are not linked to the user’s Apple ID and are not passed on to advertising companies.

All voice commands are preceded by the code word “Hey Siri”. A new function for this is called Intercom, i.e. intercom. This allows messages to be sent quickly from one device to another, and above all the entire family – who of course must have all Apple devices – can be reached at once, motto: “Let’s go now, folks”. Very pretty for presentations, in practice probably rather irrelevant to annoying.

Apple’s assistant Siri, who has recently fallen behind the competition from Amazon’s Alexa and Google’s Assistant, has learned the ropes and now knows the answer to more questions. You still have to groove in a bit and learn which command you use to get what you want. It doesn’t always work either. For example, Siri can play Beethoven’s 5th symphony, if only the first movement, but claims she doesn’t have the 6th in the program. Apple Music has, of course, in many different recordings.

At a price of just under 100 euros each, the small homepods are still a nice addition, but they are out of the question for people outside the Apple universe. 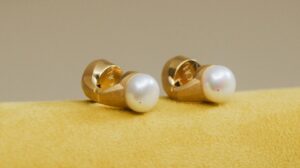